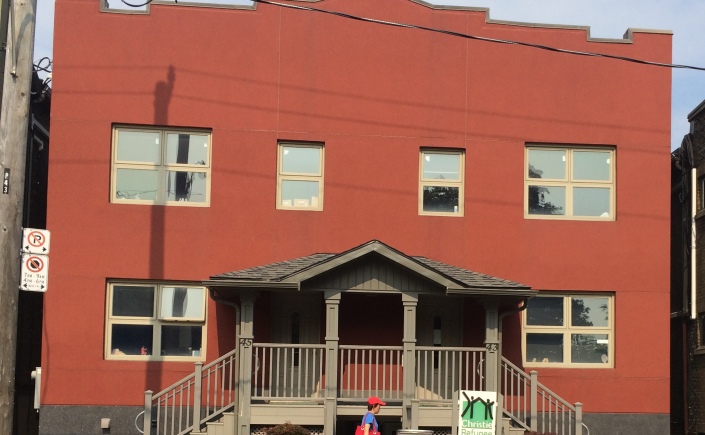 The federal government’s refugee policy is discriminatory and violates the Charter rights of refugee applicants from certain countries, a federal court ruled Thursday.

“The distinction drawn between the procedural advantage now accorded to non-[Designated Country of Origin] refugee claimants and the disadvantage suffered by DCO refugee claimants … is discriminatory on its face,” the ruling reads.

“It also serves to further marginalize, prejudice, and stereotype refugee claimants from DCO countries which are generally considered safe and ‘non-refugee producing.’

“Moreover, it perpetuates a stereotype that refugee claimants from DCO countries are somehow queue-jumpers or “bogus” claimants who only come here to take advantage of Canada’s refugee system and its generosity.”

The ruling is a victory for refugee applicants from 42 countries, who now have the chance to appeal rulings they couldn’t before.

But the federal government plans to appeal and ask for a stay of the decision pending that appeal.

A spokesperson for Immigration Minister Chris Alexander defended the policy in an e-mail.

“Reforms to our asylum system have been successful resulting in faster decisions and greater protection for those who need it most,” the statement reads.

“We remain committed to putting the interests of Canadians and the most vulnerable refugees first. Asylum seekers from developed countries such as the European Union or the United States should not benefit from endless appeal processes.”

The Designated Country of Origin policy was established in 2012, ostensibly to crack down on what the Tories termed a flood of “bogus” refugees from countries the Conservatives consider “safe” and less likely to create fleeing refugees. The DCO program allows the Immigration Minister to make a list of countries considered “safe”; refugee applicants from these countries are given stricter rules governing their refugee applications.

The Designated Country of Origin program itself isn’t unconstitutional, Boswellruled.

But he found the policy preventing would-be refugees from countries selected by the Immigration Minister from appealing decisions kiboshing their refugee application discriminates against them.

The policy “has deprived refugee claimants from DCO countries of substantive equality vis-à-vis those from non-DCO countries,” Boswell wrote.

“Expressly imposing a disadvantage on the basis of national origin alone constitutes discrimination … and this distinction perpetuates the historical disadvantage of undesirable refugee claimants and the stereotype that their fears of persecution or discrimination are less worthy of attention.”

Thursday’s ruling is only the latest rebuke to Ottawa’s refugee policy.

The United Nations and other rights groups both within and outside Canada have expressed concerns that Canada’s indefinite incarceration of immigration detainees violates their rights and expectation of due process.

And the federal Conservatives are also appealing a court ruling that found its cuts to refugee health care constitute “cruel and unusual” treatment.

REFUGEE HEALTH CUTS: Even those who qualify get turned away