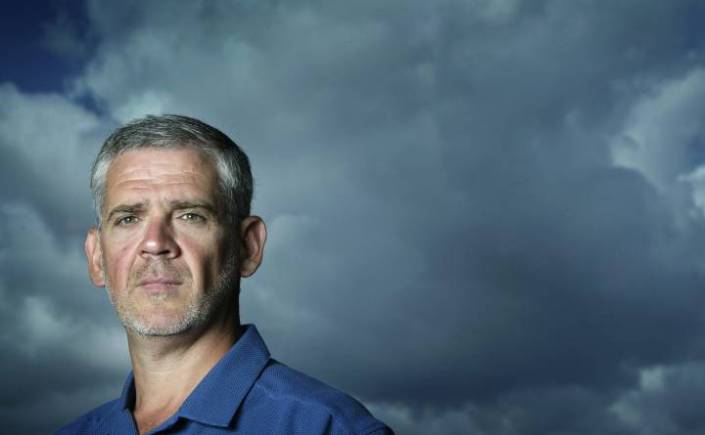 A made-in-Canada approach to tackling the HIV/AIDS epidemic has been endorsed by the United Nations for use around the world but has yet to gain the support of the Canadian government.

It’s been a vindicating and frustrating week for Julio Montaner, director of the B.C. Centre for Excellence in HIV/AIDS.

Montaner’s a pioneer of the “treatment as prevention” form of attacking HIV. It’s predicated on the idea of giving highly active antiretroviral therapy to everyone infected with HIV, even if they aren’t showing signs of illness yet. It also advocates giving similar treatment to people deemed to be at high risk of contracting HIV.

When the UN’s World Health Organization used that model in itsupdated guidelines for HIV treatment this week, it added at least 9 million HIV-positive people to the population of those in need of highly active antiretrovirals, and many more to the group of at-risk people needing treatment.

It’s “really the end of a decade worth of work, basically, leading to a global recognition that treatment as prevention is the way forward. And we are now on a global path, as pioneered by British Columbia, to implement a strategy to control and eliminate AIDS as a pandemic,” Montaner said in an interview.

“It feels pretty good, let me tell you.”

This week, Montaner’s in Paris launching an “AIDS-free cities initiative,” tackling the epidemic one city at a time.

“Were dividing the task to make it more manageable,” he said.

But while he’s flush with success on the world stage, that hasn’t translated into the same kind of recognition in Canada.

Montaner’s been trying to get Canada to adopt treatment as prevention, to establish a national standard of care and get both HIV testing and treatment to everyone infected.

So far, no dice: Only British Columbia’s embraced the strategy.

“HIV and AIDS have fallen off the radar screen in the Canadian context,” he said.

“If this were a disease affecting ‘old stock’ Canadians, I would have the prime minister all over me.”

Health Canada says it’s considering changing its HIV screening and treatment guidelines in light of new evidence but won’t say when it will make that decision.

“Emerging evidence suggests that early initiation of HAART can be beneficial to people living with HIV, and that sustained treatment in some circumstances, can help to prevent onward transmission,” spokesperson Maryse Durette said in an email.

“In light of this evidence, the Agency is looking at updating its current HIV guidance.”

In some ways, Montaner and his colleagues have been victims of their own success: Now that AIDS has become a manageable chronic illness rather than a death sentence (for those with access to resources, anyway), the issue loses its urgency.

But the epidemic’s alive and well among Canada’s most vulnerable populations:

And even as some provinces are keeping their infection rates under control, others are far higher:

“This is a preventable disease and we should be working towards its elimination. …

“The Canadian public should be outraged.”

The first step, he says, is a national standard of HIV care. It means putting more people on anti-retrovirals, but it also means testing more people. Montaner figures as many as a quarter of HIV-positive Canadians don’t know their status.

It would also help if these treatments were publicly funded for everyone, Montaner said: Deductibles and co-payments can discourage people from seeking these drugs, as does the prospect of approaching one’s employer for antiretroviral coverage.

When people go untreated – when they don’t even know they’re sick – they deteriorate (and need pricier emergency care) and infect other people, who may be likewise ignorant of their status and keep spreading the virus.

“It’s lifesaving, it protects against new infections but in the short term it’s saving you money,” Montaner said.

“You have immediate savings in terms of acute care, and exponential return on investment because of the new HIV cases that don’t materialize.”

Even the Pope is on board.

“The only place we’re getting no traction is Ottawa. … It’s embarrassing.”