Toronto’s board of health became Ontario’s first governing body to endorse supervised injection sites this week, but the momentum may stop there: The province isn’t interested.

END_OF_DOCUMENT_TOKEN_TO_BE_REPLACED

This isn’t the first slew of suggestions on how to tackle Canada’s “crisis” in prescription opioid misuse. But many hope it’ll be the last.

A report released Wednesday by the Canadian Centre for Substance Abuse culminates a year-long mind-meld of people representing almost every group in the country with a stake in stopping painkillers from creating addicts, drug dealers and deaths.

END_OF_DOCUMENT_TOKEN_TO_BE_REPLACED

Click to compare Canada’s hydromorph contin consumption with the rest of the world.

United States drug czar Gil Kerlikowske issued an alert to law-enforcement agencies, warning that “the potential exists for diversion into the United States because the old formulations, which are easier to abuse, are unavailable in the United States,” the Wall Street Journal reported.

END_OF_DOCUMENT_TOKEN_TO_BE_REPLACED 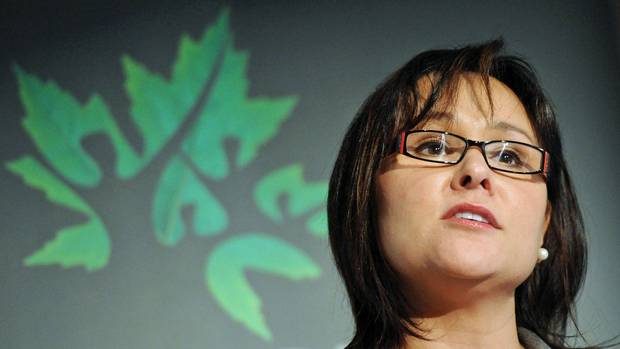 Health Canada has turned down funding for an HIV/AIDS charity for fear it might result in advocacy – an indication of a growing tendency within the Conservative government to steer clear of groups pushing causes out of step with its policies.

END_OF_DOCUMENT_TOKEN_TO_BE_REPLACED 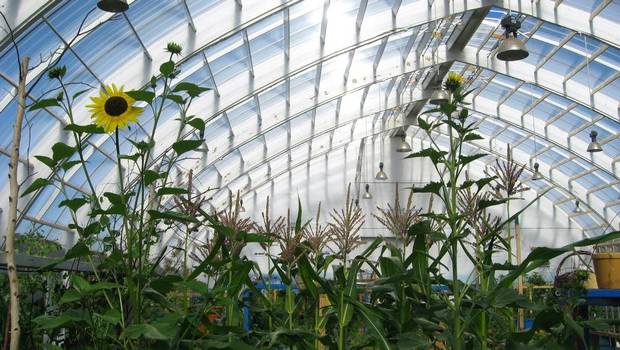 There’s nothing quite like the humid, so-thick-you-can-taste-it air of a teeming greenhouse – especially when it’s 40 degrees below freezing and you’re plunged in darkness for months.

That’s the kind of unlikely oasis planners want to bring to Canada’s hardest-to-feed communities. They have got their work cut out for them.

END_OF_DOCUMENT_TOKEN_TO_BE_REPLACED

Karen Reeves, who was diagnosed with epilepsy 11 years ago, is photographed at her home in Waterloo, Ont. Thursday, March 29, 2012. Reeves has struggled to get epilepsy drugs and is now forced to travel to Florida every 3 months to fill her prescription.
Photo by Kevin Van Paassen/The Globe and Mail

When the only drug that effectively stopped Karen Reeves’s seizures became unavailable in Canada, she didn’t find out until her pharmacist couldn’t fill her prescription – the medication wasn’t there. Replacement shipments never showed up.

Welcome to the new normal of prescription drug supplies.

END_OF_DOCUMENT_TOKEN_TO_BE_REPLACED

It took a photo of two boys sleeping on the pavement in Iqaluit to show Canada the face of a young population in crisis.

But the problems behind that crisis, and the steps needed to remedy them, were painstakingly laid out in a 92-page document released in 2006.

Three years later, little has changed. The problems the report outlines as urgent concerns are still prevalent. The steps it recommends to address them are in the early stages, if they exist at all.

END_OF_DOCUMENT_TOKEN_TO_BE_REPLACED

TORONTO and IQALUIT — RCMP had seen the boy before. Many times, in fact: Sometimes his parents would call the police and report that their son was missing; other times police would find the 10-year-old wandering the streets of Iqaluit at night, just to avoid going home.

They were used to bringing him back to his parents night after night, said Iqaluit RCMP Staff Sergeant Leigh Tomfohr.

“He just doesn’t like to stay at home. … He was just basically a runaway, if you want to call it that. They have a hard time containing him and keeping him at home.”

A photo of the boy, curled up asleep just a few feet from another 10-year-old, has sparked outrage in the Northern community, as well as a debate on just how extreme the region’s social problems are.

END_OF_DOCUMENT_TOKEN_TO_BE_REPLACED

Aaju Peter laughs when she recalls the sight confronting her when she moved to Iqaluit in 1981: Houses. A landing strip. A few stores. A school.

Then she pauses. Almost 30 years later, not much has changed.

“We have more houses and more stores. But I don’t think we have very much of a longer-term plan.”

There are inukshuks in Paris and Inuktitut script on federal government websites – once again, Canada’s northern residents are at the forefront of Ottawa’s Arctic sovereignty campaign.

But Canada’s final frontier is also its most development-starved: Between the contested underwater continental shelf and the Radarsat-2 satellite lie dozens of largely isolated communities that lack the transportation, housing and communication infrastructure needed to back up Ottawa’s claims of an inhabited Canadian Arctic.