Last May, as Global News published an investigation showing Canada’s sickest inmates are held in its deadliest prisons, Public Safety Minister Steven Blaney pledged to take seriously the treatment of mentally ill inmates – starting with a two-bed pilot project at a facility designed for offenders with severe mental illness.

More than six months later, that two-bed pilot project has yet to materialize. The federal government, for its part, points to an interim agreement for one woman as progress in itself.

END_OF_DOCUMENT_TOKEN_TO_BE_REPLACED

When Judge Sheila Whelan shot down an attempt to designate Marlene Carter a dangerous offender, she said the public would be “shocked” by the way Carter, an inmate with a history of abuse and severe mental illness, was treated in prison.

Now the Crown is appealing that decision, arguing that to protect the public Carter must be incarcerated indefinitely.

END_OF_DOCUMENT_TOKEN_TO_BE_REPLACED 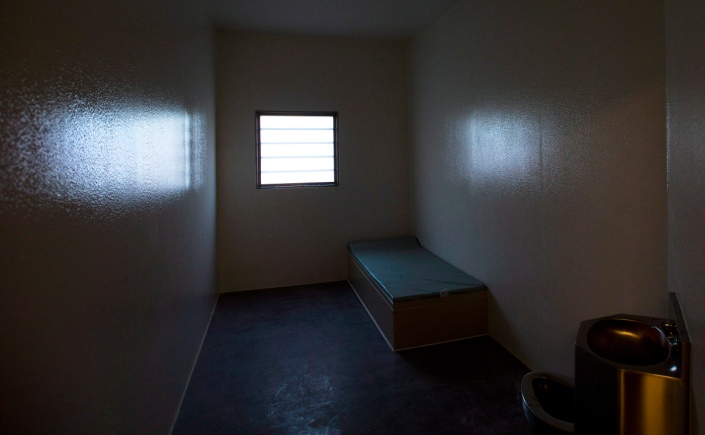 Marlene Carter, a 43-year-old inmate with severe mental illness who’s spent much of her five years behind bars tied to a plank, bed or chair in a solitary cell, is not a dangerous offender, a judge has ruled.

END_OF_DOCUMENT_TOKEN_TO_BE_REPLACED 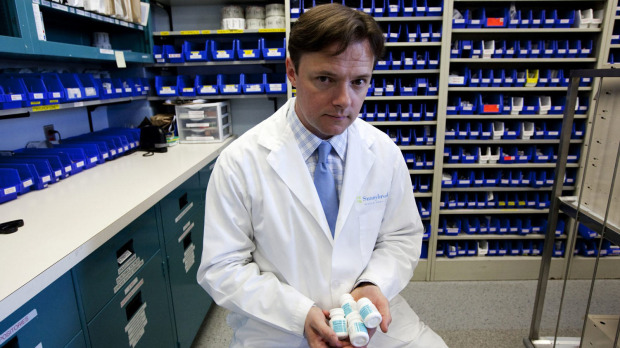 "I would characterize it as the most important drug safety problem we face today," says Dave Juurlink, a doctor at Toronto's Sunnybrook Health Sciences Centre and a member of the province's Committee to Evaluate Drugs. "I don't know what it is about this particular problem that has allowed it to escape the scrutiny that so many other drug-related problems have attracted."
Photo by Michelle Siu for the Globe and Mail

The Ontario government and the College of Physicians and Surgeons have nothing against four dozen recommendations resulting from an inquest into a pair of overdose deaths – but they have no intention of acting on them any time soon.

The suggestions from a five-member jury came out last week following more than a month of testimony into the 2008 deaths of Dustin King and Donna Bertrand. The two died within days of each other in Ms. Bertrand’s Brockville, Ont., apartment. Each had ingested fatal amounts of prescription drugs.

END_OF_DOCUMENT_TOKEN_TO_BE_REPLACED

Photo by Michelle Siu for the Globe and Mail

Ontario should overhaul its system for prescribing, monitoring and treating patients using prescription opioids, an inquest into two fatal drug overdoses in Brockville has recommended.

The inquest into the 2008 deaths of 41-year-old Donna Bertrand and 19-year-old Dustin King delivered 48 wide-ranging recommendations Tuesday, including mandatory education and auditing of doctors and better systems for monitoring who can access pills.

Mr. King and Ms. Bertrand were found dead in the same apartment within days of each other. He died Nov. 21, 2008, of an OxyContin overdose, passed out on Ms. Bertrand’s couch, where he lay for hours before people in the downtown Brockville apartment noticed something was wrong.

She died 11 days later after ingesting a fatal mix of sedatives and antidepressants.

END_OF_DOCUMENT_TOKEN_TO_BE_REPLACED

Dustin King was 19 when he died after snorting half an 80-milligram OxyContin tablet in Donna Bertrand's apartment. Ms. Bertrand, 41, died of an overdose in the same apartment days later.

She was a 48-year-old mother and former nurse, receiving disability payments for back pain.

He was a fearless 19-year-old known for befriending everyone, who bounced from high school to temp jobs, from one couch to another when he and his dad argued.

They died days apart, in the same apartment, overdosed on drugs.

She had prescriptions – for the OxyContin toxicologists say caused his death, and the cocktail of antidepressants and sedatives they say precipitated hers.

An inquest starting in Brockville this week into the 2008 deaths of Donna Bertrand and Dustin King will try to piece together not how they died so much as how to prevent deaths like theirs.