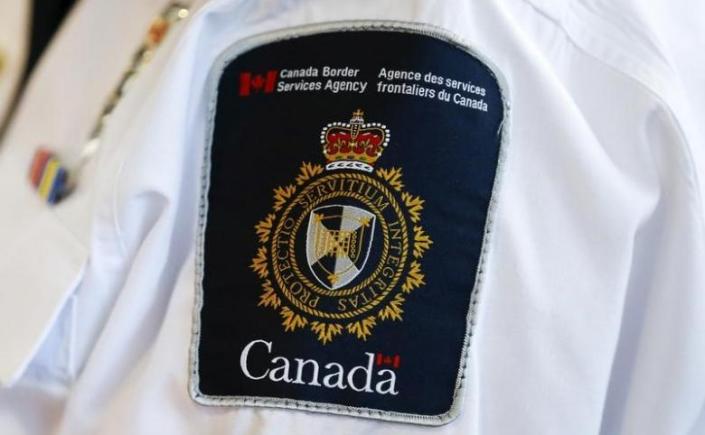 Canada’s border authorities detained more Mexicans in the first 67 days of 2017 than they did annually in any of the three previous years, according to statistics obtained by Reuters.

Many Mexicans looking north have shifted their focus from the United States to Canada as President Donald Trump vows to crack down on America’s undocumented immigrants, about half of whom are Mexican. On Friday, Reuters reported, immigration judges were reassigned to 12 U.S. cities to speed up deportation.

The CBSA can detain foreign nationals if it is believed they pose a danger to the public, if their identity is unclear or if they are deemed unlikely to appear for removal or for a proceeding.

With the visa requirement lifted, all that Mexicans need to come to Canada is an Electronic Travel Authorization (eTA), obtainable online in a matter of minutes. But they cannot work without a work permit, and the eTA does not guarantee entry.

Canada issued 72,450 travel authorizations to Mexican citizens between Dec. 1, 2016, and March 10, 2017 – a significant increase compared with a similar period when visas were required.

Canada’s Immigration and Refugee Minister Ahmed Hussen has said his department is monitoring the situation.

“It would be premature to draw conclusions or to speculate on future policy at this point,” Hussen’s spokeswoman, Camielle Edwards, wrote in an email Friday evening.