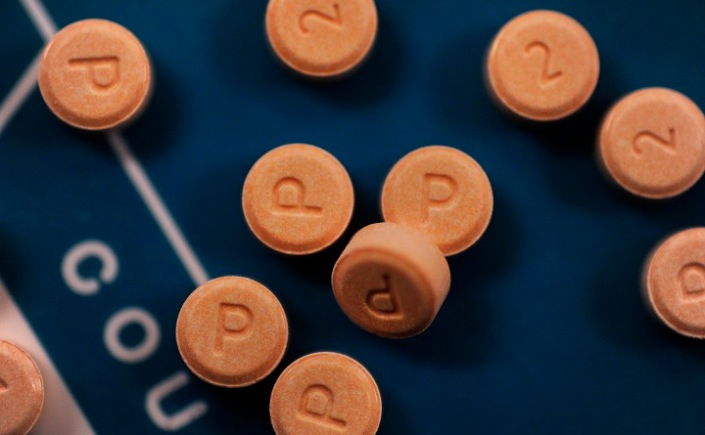 Ontario needs to rethink the way it treats addiction and pain if it wants to tackle a worsening prescription opioid health crisis, critics say.

Preliminary figures obtained by Global News indicate opioids are killing more Ontarians than ever before – and the province has no plan to shift away from its one-drug crackdown even as the opioid crisis shifts to such less-notorious drugs as Fentanyl and Hydromorph Contin.

“I’d certainly call on the government to step up their efforts,” said Progressive Conservative health critic and leadership hopeful Christine Elliott. She wants to see more “tamper-resistant” medications, something Federal Health Minister Rona Ambrose has said she’s considering. This is meant to make the pills more difficult to crush, snort and inject.

While the province’s Narcotics Monitoring System has begun to bear fruit, its referrals to police and the colleges of physicians and pharmacists are a drop in the bucket. Meanwhile, both the number of prescriptions and the annual death toll for these drugs continue to grow.

“How do you solve this? You make addiction treatment accessible to people right now.”

Both Gélinas and  Elliott sat on the province’s select committee on mental health and addiction. Gélinas said the committee heard “horror story after horror story on how underfunded and ill-equipped our health system is to deal with people with addiction. We fail more of them than we help.”

The select committee’s report was published in 2010. Its key recommendation resulted in the creation of Addictions and Mental Health Ontario and, in 2011, aprovincial mental health and addictions strategy.

But critics argue the strategy hasn’t lived up to its lofty goals: There’s still a yawning gap between the treatment available and those who need it, Elliott said.

“We really need to get a handle on both the mental health side of things and the addiction side,” she said.

“There is a huge need for treatment facilities … that I haven’t seen this government address yet. And we need to, because people are dying.”

The hundreds of opioid-related deaths in Ontario annually are “100 per cent preventable,” Gélinas said.

But it’s a tricky issue to tackle: People in pain need treatment. And prescribing a potent opioid – even if, as critics argue, there’s little evidence showing its efficacy for chronic non-cancer pain – is all to often the easiest solution.

That has to change, Gélinas said. She wants the province to cover more physiotherapy for pain treatment.

“A quote from the story makes it clear: You can spend 30 seconds in renewing a prescription and get them out of your office, or you can have a serious conversation with them on how do we manage your pain?

“When physiotherapy is not accessible because people have to pay for it, it’s not obvious what kind of treatment you can turn to.”

Right now Ontario doesn’t cover physiotherapy for anyone who isn’t 19 or younger, 65 or older, on social assistance or recently discharged from hospital.

“The decision to cut physiotherapy treatments was a shortsighted decision to save a few dollars up front, but it’s going to end up being more costly in the long run, with more patients requiring more painkillers, becoming less mobile, having more falls and hospitalizations,” Elliott said.

The need for better holistic pain treatment for patients who need it has been argued by addiction specialists and pain patient advocates alike.

“If pain really is the epidemic that people seem to be saying it is, it would be nice if we had something to offer people other than pills.”