Maygan Sensenberger, wife of Liberal Senator Rod Zimmer, is no longer accused of endangering an airplane’s safety because prosecutors say they don’t have enough evidence to pursue that offence.

Last Thursday, Saskatoon police met an Air Canada flight when it landed at the city’s airport, having received a call from crew about a disruptive passenger. Police say Ms. Sensenberger and Mr. Zimmer were embroiled in an argument that began shortly after the plane took off and escalated in tone and volume until Ms. Sensenberger allegedly threatened to kill her husband and take down the plane.

END_OF_DOCUMENT_TOKEN_TO_BE_REPLACED 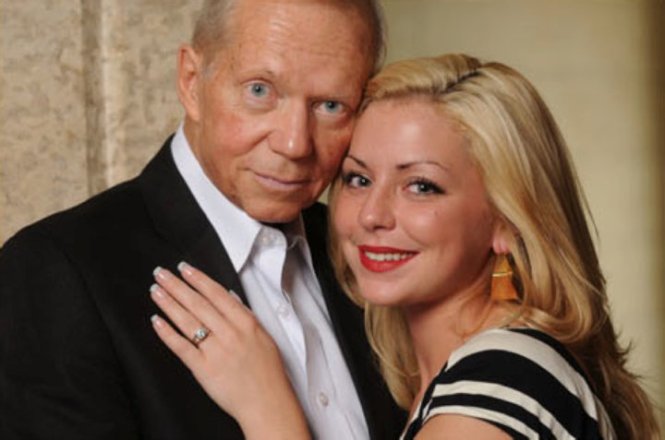 A year ago, Maygan Sensenberger was resplendent at the head of a Parliament Hill wedding procession, having pictures taken with her groom by the political photographer who’d captured images of Pierre Trudeau, John Turner and Jean Chrétien.

The Collingwood, Ont., native was 22 when she married Liberal Senator Rod Zimmer in Ottawa’s Christ Church Cathedral. He was 68.

They spent their first anniversary Monday under a court order forbidding contact. The closest they got was the sightline between a prisoner’s box and a courtroom gallery.