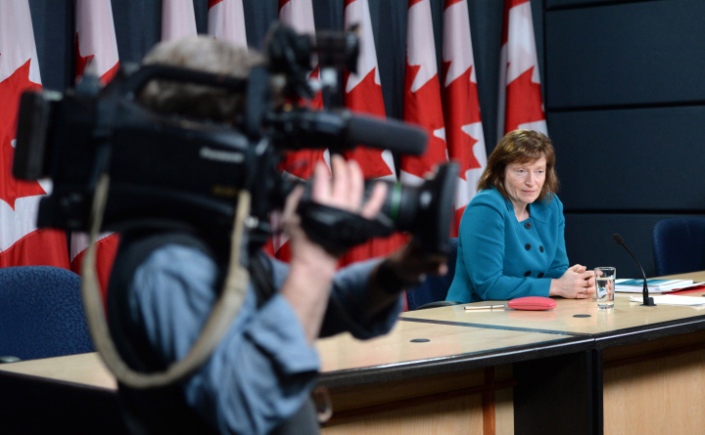 Many of Information Commissioner Suzanne Legault’s recommendations to fix Canada’s strained and aging access-to-information system will be familiar to Prime Minister Stephen Harper: They were part of his platform nine years ago.

END_OF_DOCUMENT_TOKEN_TO_BE_REPLACED 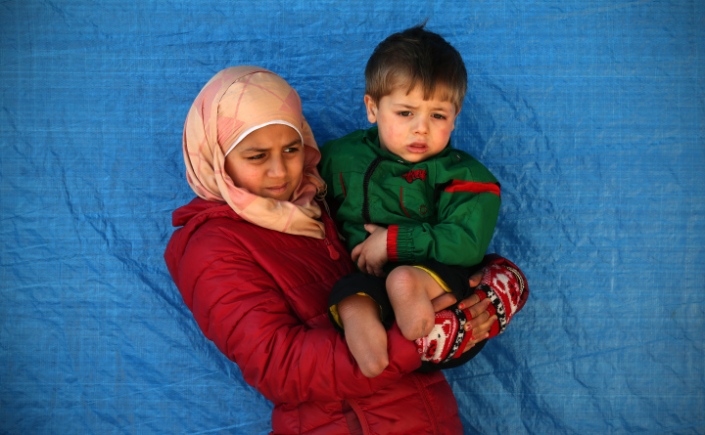 The federal Conservatives have extended Canada’s anti-ISIS campaign to include airstrikes on Syria. This is necessary, Prime Minister Stephen Harper says, because the group “must cease to have any safe haven in Syria.”

But in doing so, Canada may be helping Syrian President Bashar al-Assad, who has, evidence indicates, cluster-bombed and gassed his own civilians, contributed to a massive humanitarian crisis and killed hundreds of thousands of people – far more than the so-called Islamic StateCanada has vowed to defeat.