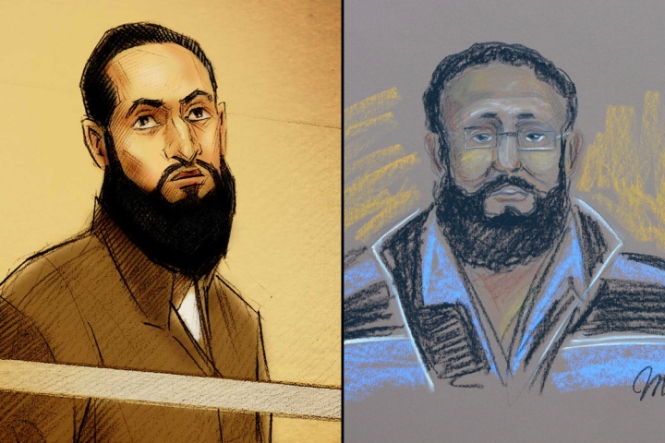 Journalists have a right to see search warrants in the VIA Rail terror plot, a judge has ruled, coming to almost the opposite conclusion regarding wiretaps as a judge making the same call in the Project Traveller case.

END_OF_DOCUMENT_TOKEN_TO_BE_REPLACED 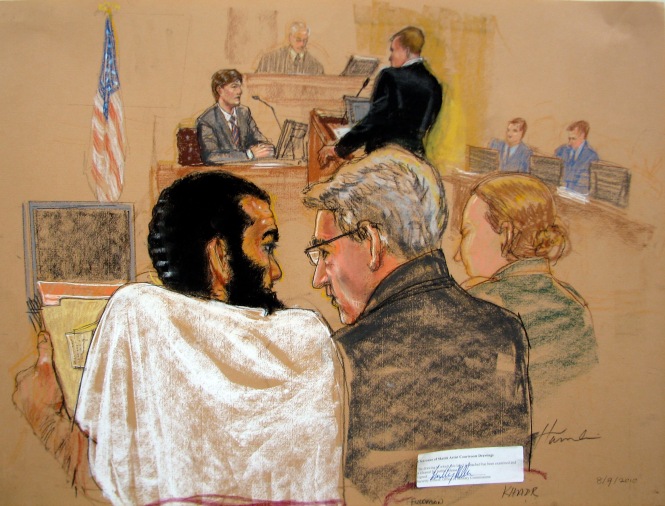 Eleven months after Canada pledged to bring him back from Guantanamo Bay, Omar Khadr’s fate is in the hands of prison officials as the convicted terrorist tries to learn the rules in a home he can’t remember.

The pre-dawn flight via American military aircraft on Saturday that brought the 26-year-old to Ontario from the U.S. naval base where he was imprisoned for nine years and 11 months came as a surprise to Mr. Khadr, his lawyers and his family, who learned of it from television news.

END_OF_DOCUMENT_TOKEN_TO_BE_REPLACED 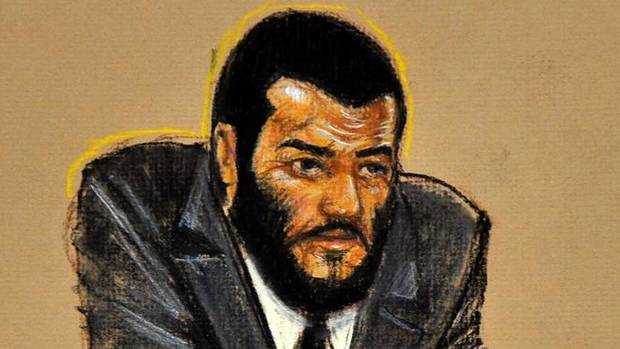 For the first time in 10 years and three months, Omar Khadr’s fate rests outside the hands of politicians and military personnel.

END_OF_DOCUMENT_TOKEN_TO_BE_REPLACED 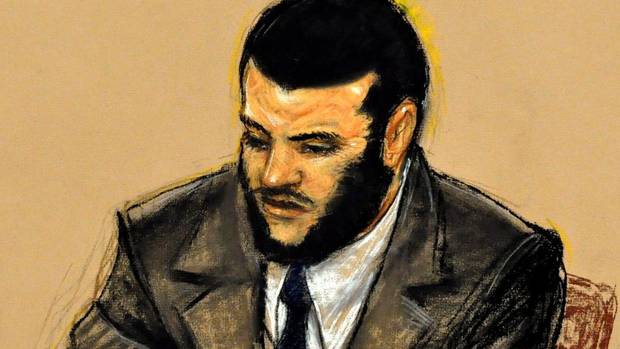 Omar Khadr’s Canadian lawyers are asking a federal court to order Public Safety Minister Vic Toews to make up his mind on whether to bring the Canadian convict back to serve time in Canada.

In an application filed on Friday, John Norris and Brydie Bethell asked judges to review what they argue is an unreasonable delay in deciding on Mr. Khadr’s transfer application. The 25-year-old was eligible to return to serve the rest of his sentence in Canada as of October, 2011.